Whilton to the World 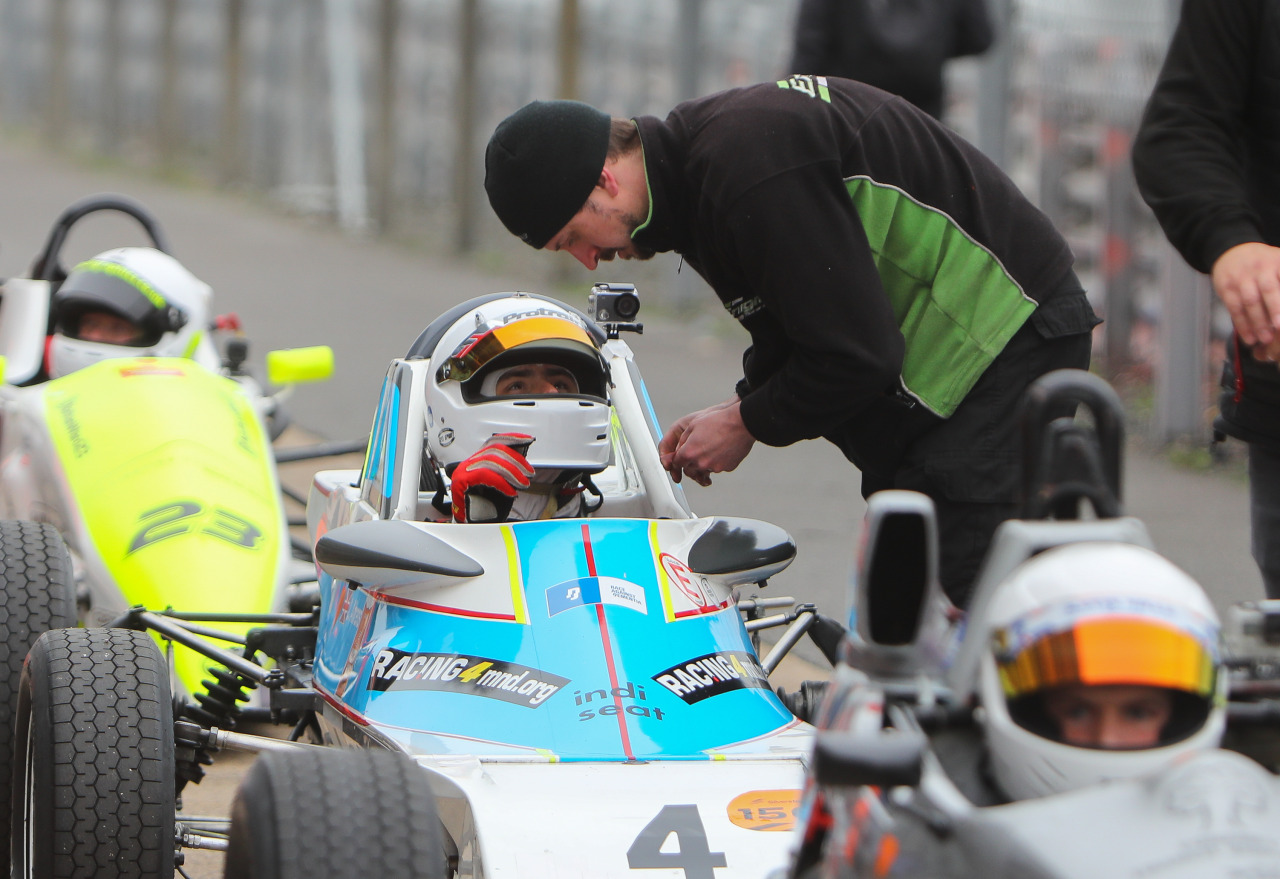 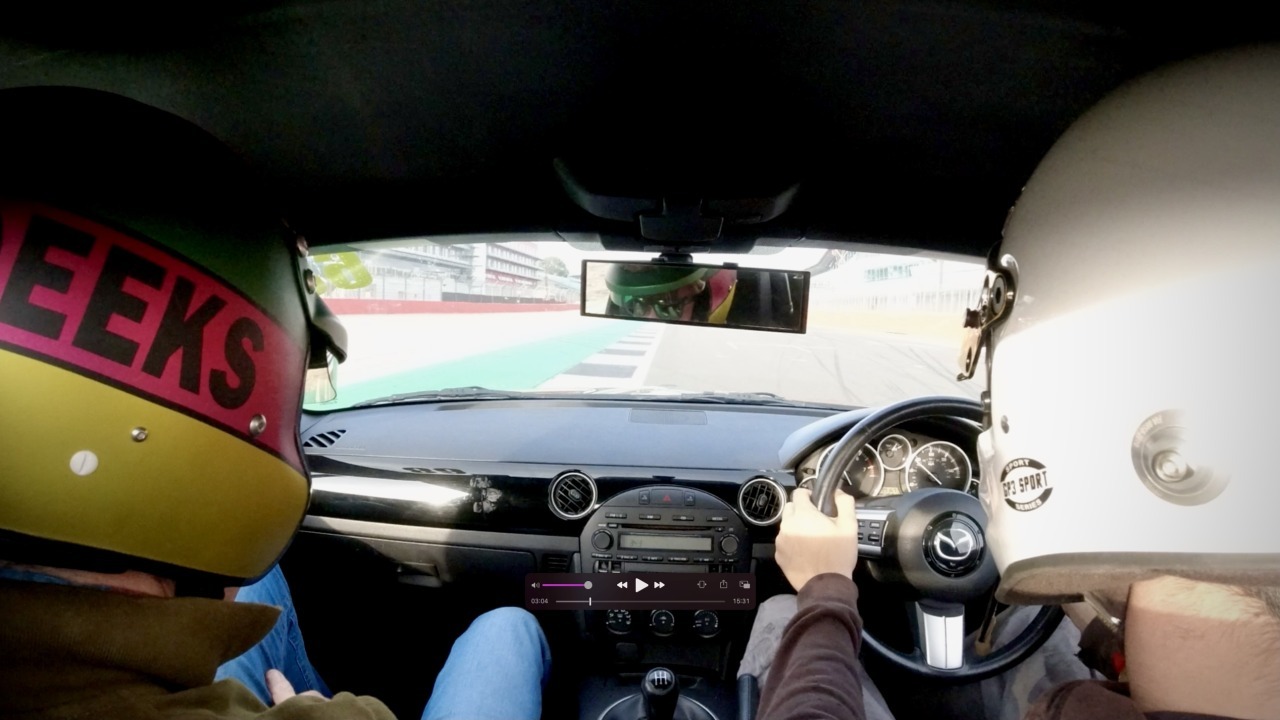 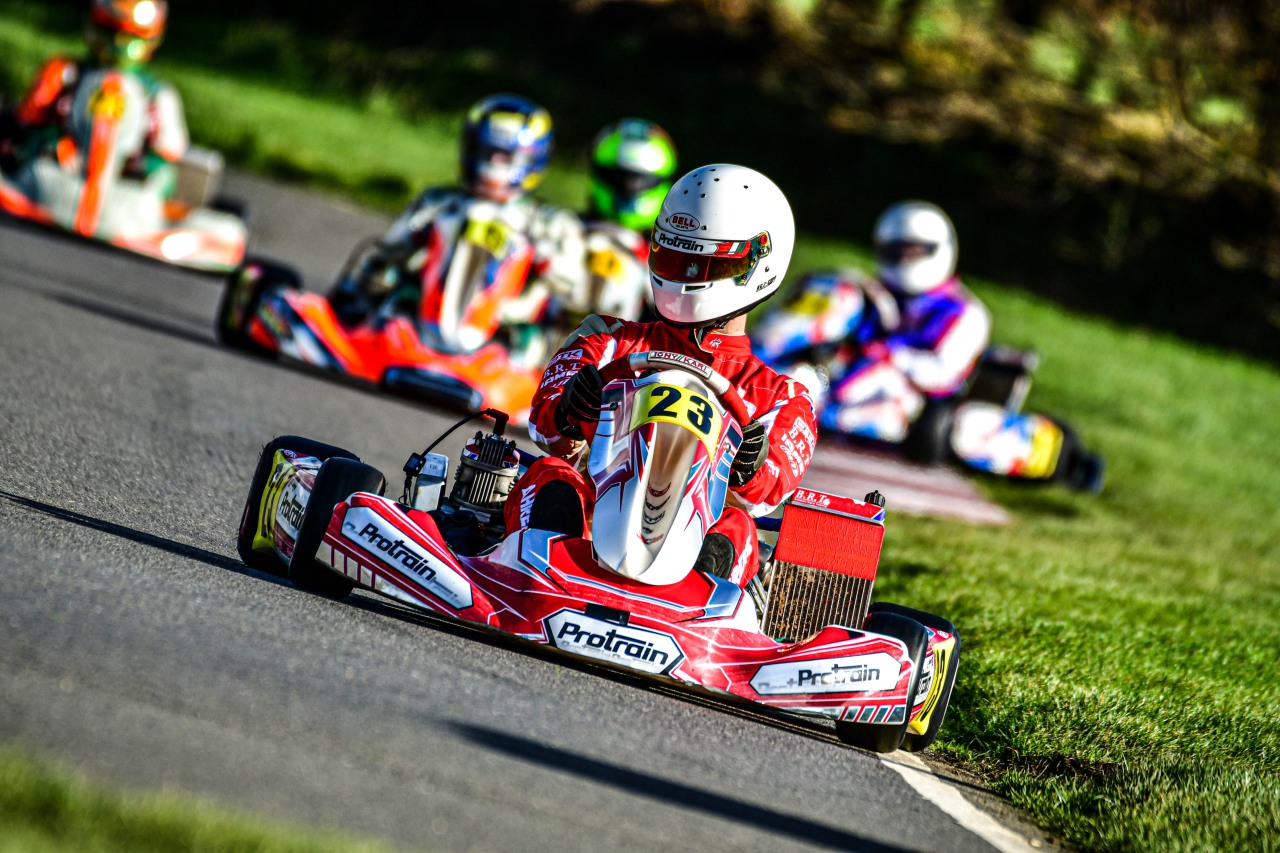 “Article I’ve just written for Whilton Mill’s website re: the driver development side of what I - we - do. Timely, because I will be presenting the Whilton Mill Kart Club awards evening in a few weeks time … 😊”

How important is Whilton Mill in the career of a young driver? Ask Joe Ahrens.

In about a month’s time, 21-year old Whilton Mill X30 Senior Joe will line up on the grid in Phillip Island Australia to race in a Formula Ford 1600, not even a year since he made his debut in the category in the UK.

The personable young racer earned this incredible opportunity through his performance’s behind the wheel of his Enigma Motorsport RF80 Van Diemen last year, and the story all began two years ago, right here at the Mill.

Actually, it begins six years ago, when I came out of retirement, to race a classic 911 in the HSCC national championship. Having barely sat in a race car for the past twenty years, I needed mileage. So like all serious racers, I did the only thing that made sense:

Obviously I was going to look up my old buddy – the man I made the MSA ‘Start Karting’ video with back in the nineties – multiple British and European kart champion Gary Chapman. ‘You’ve got to get me race fit’ I pleaded. Poor Gary. Poor me. Whilton is brutal for us veterans – but – just like in the nineties when I was racing British F3 – karting is STILL the best way to sharpen the skills. And Whilton Mill is definitely the best circuit on which to practice the art.

I brought my drivers to Whilton in 2008 when I presented the television series ‘GT Academy’. It gave me my champion then – fourteen years later, it still shows me who to watch out for in the future.

It was whilst I was cracking ribs, trying to melt away the ravages of, (a lot), of time passed, I met Joseph. He was mechanicing for Protrain. By then I was also coaching for the team – and I noticed this softly spoken young racer – I remember thinking ‘what a charming young fellow’ – he stood out from the crowd, and had a really nice take on life. Great with customers too. Very promotable. I know the difference – I teach presentation skills and communication worldwide, have my own signature course, https://www.stevedeeks.com/PresentToWin This part of the business is crucial for young racers – few understand or work at it.

Joe cut his teeth at Whilton Mill in an X30, hailing from North West London, he was looking for a way in to the sport – as so many other young drivers are. He approached me for some advice. He was quite shy at first. I told him, as I always do:

‘It’s got to be Formula Ford Joe’

All the serious car drivers have come up through Formula Ford. It’s the best car race driver training formula in the World, no question. Always was; still is. No wings, treaded tyres, limited horsepower. That’s the sweet spot for driver development.

I arranged for my team, Enigma Motorsport to test the boy, and the adventure began. Joe had an excellent first year, gaining pace with every outing – I studied his onboard camera feed from Mallory Park, and we worked on his technique, (I won my first ever Formula Ford race at the circuit in ’89, and was Chief Instructor at the circuit’s school back in the day), then, before the Hayes, I got the chance to sit alongside him in our team trackday car, the MX5.

Immediately I could see his potential. If you are quick around Whilton Mill – you can be quick anywhere. I knew if I could smooth off his rough edges, he would pick up pace everywhere – and he did. Joe shares a key strength I was blessed with as a young racer – excellent instinctive car control. This alone won’t make you fast – but it will save you money in constant shunt damage. Teams like it. Plus from a coaches point of view, it allows you to risk letting your pupil push on. I pushed him hard.

I tell all my young charges ‘It takes two years to get quick’ – and it really does. The step-up from karting to cars is a big one – not so much to do with racecraft – karters have that in spades – but it’s everything else that comes with the move up that is the challenge. Gears, high speed corners, four-wheel braking – it’s a lot to perfect. Joe is exactly where he should be for his experience level, and with the whole team looking after his schooling in the ways of professional motorsport – his future looks bright.

I’ve employed Joe at Silverstone as a trainee instructor at the racing drivers school there – to give him added experience in the profession. I hold the ‘S’-licence to train racers, and look after all the instructor training. It’s a great opportunity for a young guy with his sights set on a career in motorsport – and Joe knows it.

I’m driver coach for Enigma Motorsport too – and it gives me immense pleasure to see a young man I took out of karting at Whilton  head to Australia to compete against their best Formula Ford talent. Plus he has our championship winning number one driver, Richard Tarling, on the grid with him to support, tutor and compare data.

And when he gets back, a full British Championship campaign to look forward to.

What a year for a young man less than ten months out of karting. Hope he’s gentle when he comes up to lap that foolish old timer holding up traffic in a Crossle 25F, (who really should know better), – that’ll be his idiot driver coach then … J

Steve Deeks www.stevedeeks.com is Silverstone’s ARDS ‘S’-licence holder, heads up the race driver training at the circuit, and races for Classic Performance Engineering and Enigma Motorsport teams in a classic 911 and Formula Ford respectively. At his age he is lucky to be alive, let alone racing

The Circle is Complete