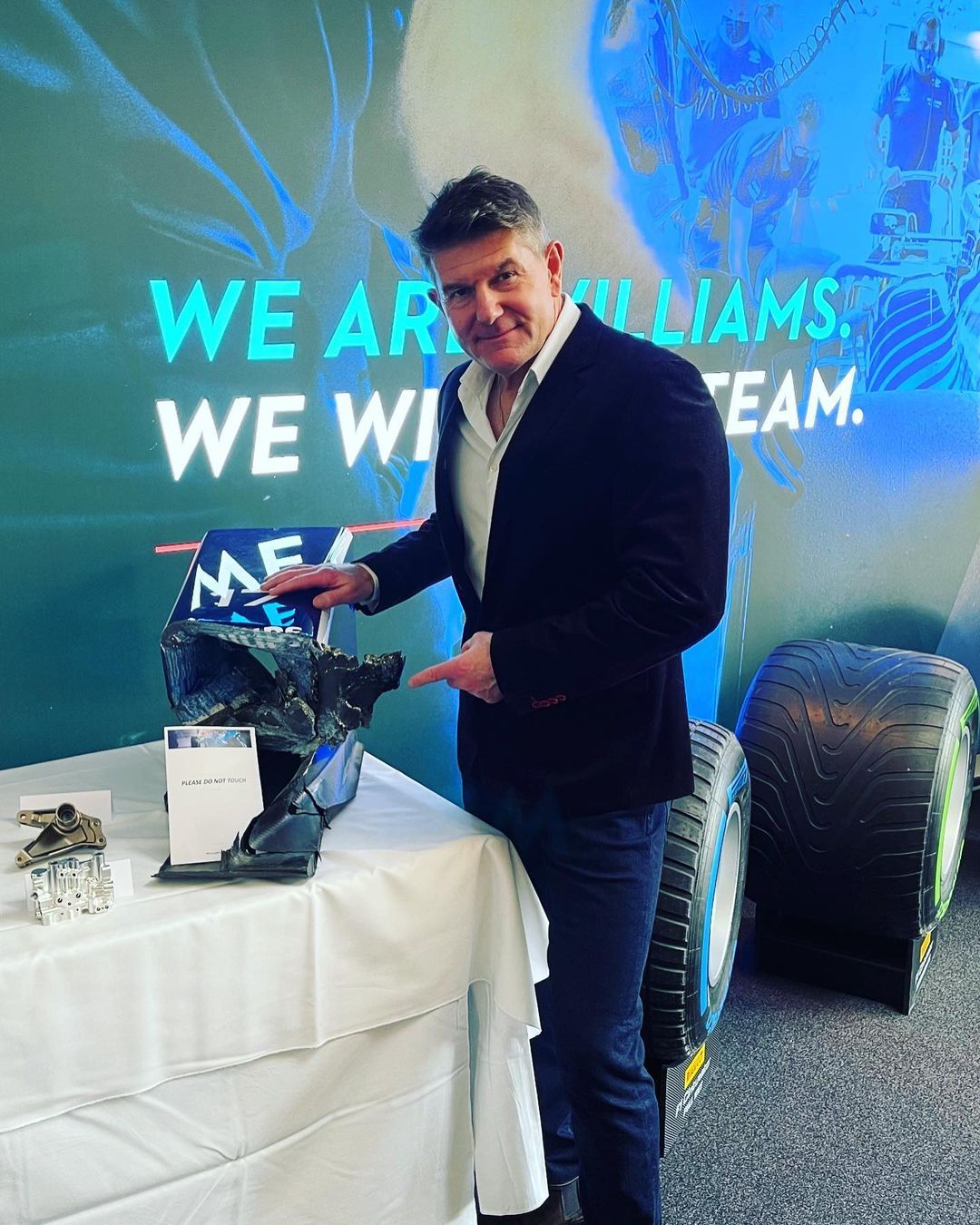 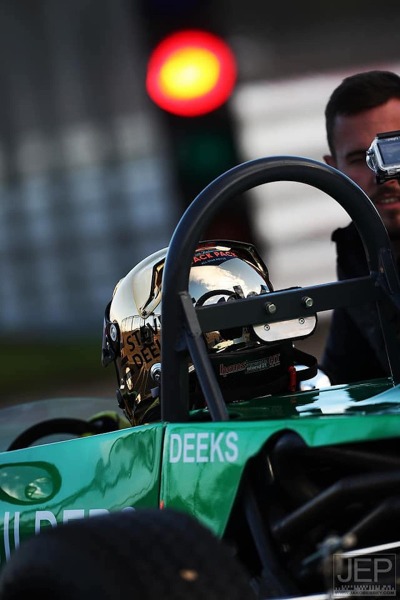 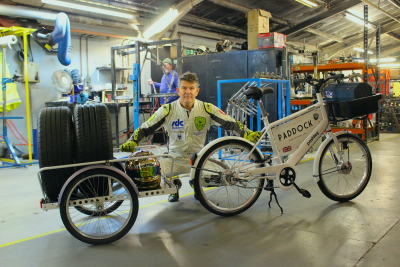 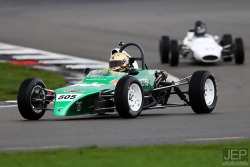 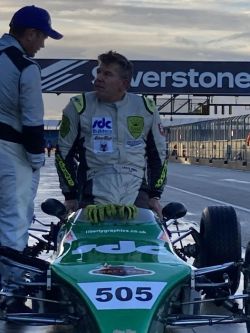 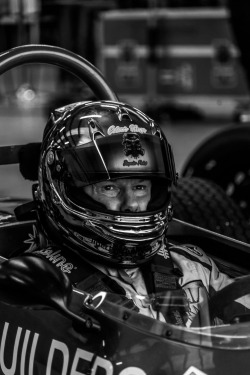 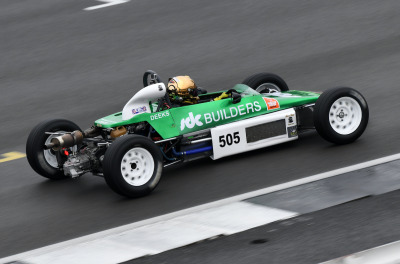 “The Hayes became the focus. We tested with my own engine and got down to a 64.1. But, not consistent enough. It’s been that kind of  year. By the first day of testing for the Hayes it became apparent that we really didn’t have enough power. Rich. did a session in my car and said ‘pull the engine’.”

In went a hired Bold and I immediately went a second a lap quicker. That’s the lesson right there - and its not a lesson I needed to learn - I already knew it. You have to have a proper motor. In the wet qualifying for the Hayes heat I qualified 16th - a whole gaggle of new cars behind me, and third Classic.

Not my best work - I knew pretty quickly that I really didn’t have a wet set-up worth a damn. And it was going to be wet - very wet and slippery. And so it remained all weekend. I had an amazing start in the Pre-Final - briefly holding sixth before a spin dropped me to the back of the pack. I finished the Pre-Final fifteenth, the final thirteenth. Considering in 2018 I was running fifth - until the engine started to cut - this was frustrating, to be frank.

The engine has gone off to have a proper rebuild from our new engine builder. Strangely I’ve known him since 1988. The build will be eye-wateringly expensive - like the Porsche engine build before. But, if I’m too race in 2023, it’s not an option.

I don’t go racing to make up the numbers. I worked damn hard in 2022 to race at all. And I never really got it properly ‘hooked-up’. A lot of hard questions to be answered in the close season. I’m too heavy, not at my optimumal fitness, carrying a shoulder injury - and broke..