In 1979, as a flying-mad teenager, I spent a weekend at Biggin Hill, going through aircrew selection to fly Sea Harriers for the Fleet Air Arm.

I felt like an Ace amongst Aces passing my Pilot's Co-ordination and Pilot's Maths, along with Navigator's Coordination - but failed Navigator's Maths by 3%. I was advised to re-apply a year later - but decided to go motor racing instead.

My love of aviation never went away - in-fact it grew stronger over the years.

Today I have ratings for four different helicopter 'types' - and three 'fixed wing'. I also hold a helicopter 'Night Rating', and am on course to qualify for my professional drone pilot's licence, so able to undertake commercial filming projects from January onwards.

I have hundreds of flying hours logged in all kinds of aircraft, all over the World. In Los Angeles I flew a Bell Jet Ranger for the traffic reporter for KISS FM; from Majorca I delivered an R44 helicopter to the UK, crossing the Pyrenees in the process. I've completed two Robinson factory safety courses, a mountain flying training - in short, 'I fly, and I know things'.

"Steve showed me where I could gain speed and reduce my lap times.  His advice all made sense and I had not been extracting my own best potential.  My lines improved, his suggested corner entry trajectory made sense and my exit speed improved.  I gained 2 seconds a lap at Cadwell and the same margin at Donington which moved me up to with the leaders.  Instant results after 2 days tuition and much confidence gained.  I am sure that all levels of racing drivers will find extra speed with his coaching." 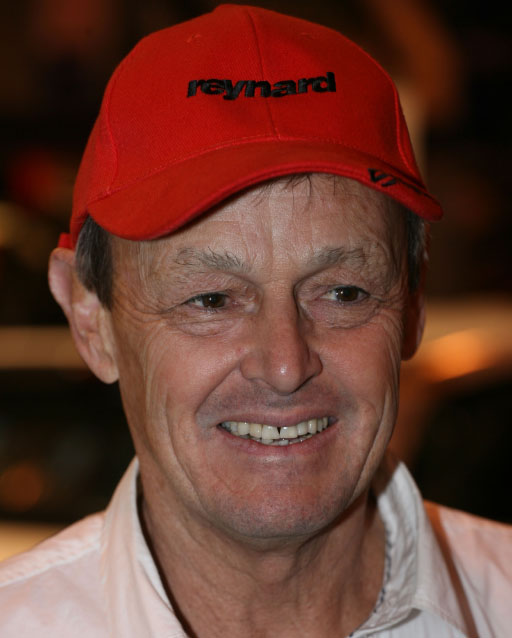