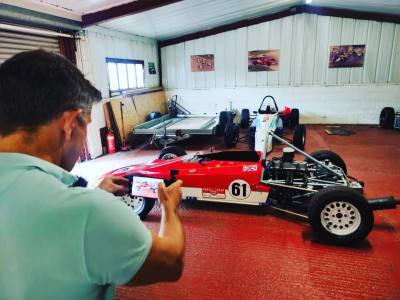 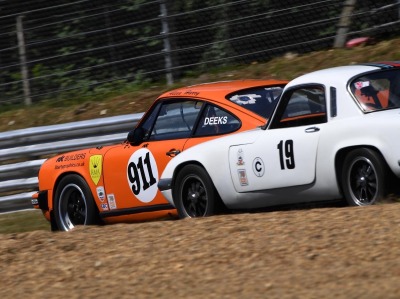 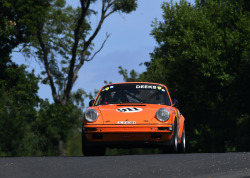 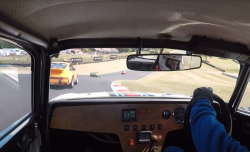 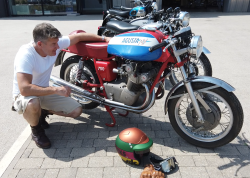 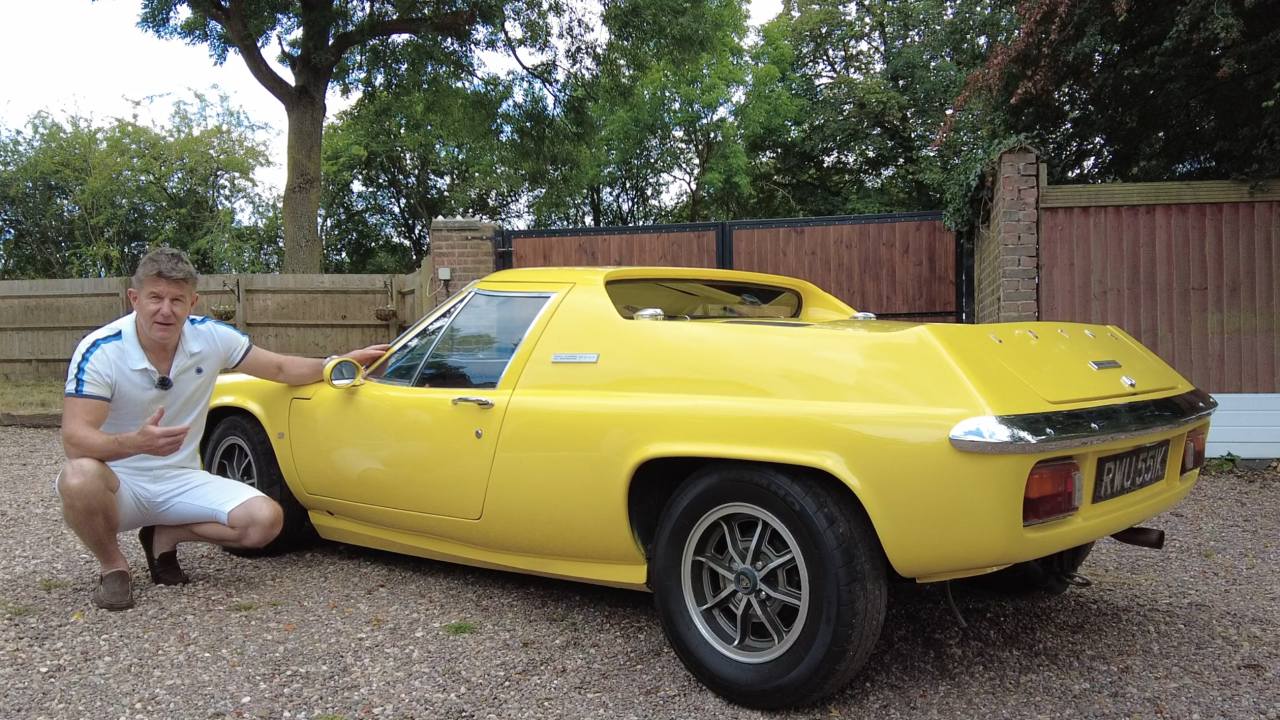 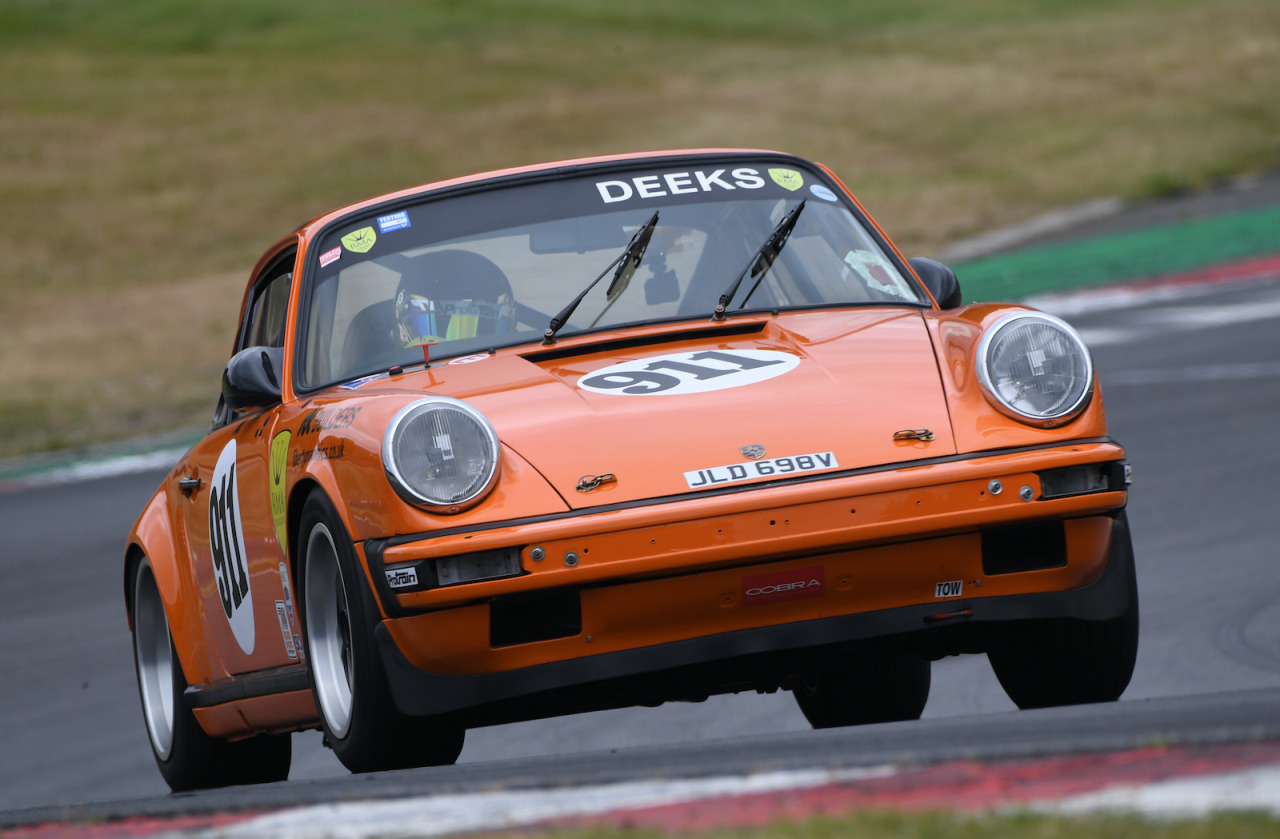 “We raced the 911. It’s been a while, maybe seven years. And it is still far from ready, both in terms of the HSCC regulations and mechanical preparation - it fought me right down to the wire, but we raced none the less. And at the Brands Hatch Superprix meeting.”

We qualified the car fourth, and set fastest lap - but that tells only part of the story. I spun the SC FIVE times in the week she was on track, that’s five times more than in the rest of the year to date.

It’s very hard currently to drive on the limit. Probably not helped by the fact that the Pirelli tyres she is shod with are the ones I bought back in 2018, pre-pandemic, and they have now done four tests - plus, worse, have been stored upstairs at Classic Performance Engineering in the baking heat for five seasons. Yes, I should have bought new rubber. But … that was a financial bridge too far.

In terms of my driving, I was pleased with the qualifying lap, less pleased with the fact that it was so hard to hang on to. And in the race, one of the 911′s other mechanical issues came in to play; the gearbox. Off the start, the 2 to 3 shift baulked, causing me to get swamped, and, drop back to eighth or ninth, I fought my way back up to fifth, catching fourth, then … well, you know the rest.

The car is heading to Phil’s as soon as we can, new heavy duty engine mounts to stop the the motor twisting under load and hopefully clean up the gearchange, plus tappets, etc. Oh, and I need five new wheel rims, someone specced the wrong size …

Formula Ford, I haven’t driven in eight weeks; we did try, last weekend we headed to Oulton Park for a test and race in the HSCC Championship, on start up, ZERO oil pressure, in seconds metal flake in the oil. Game over, engine out.

And in terms of work, pretty quiet. Hosted a wonderful Ferrari Concours event, made five films for Silverstone Auctions, presented three days for Toyota - but that’s it.

Meanwhile, somehow added a motorhome to our fleet, the ‘RHMS Arnold Rimmer’ …