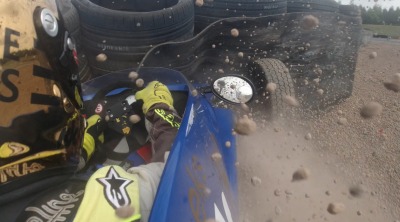 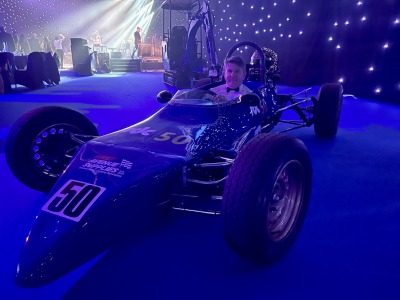 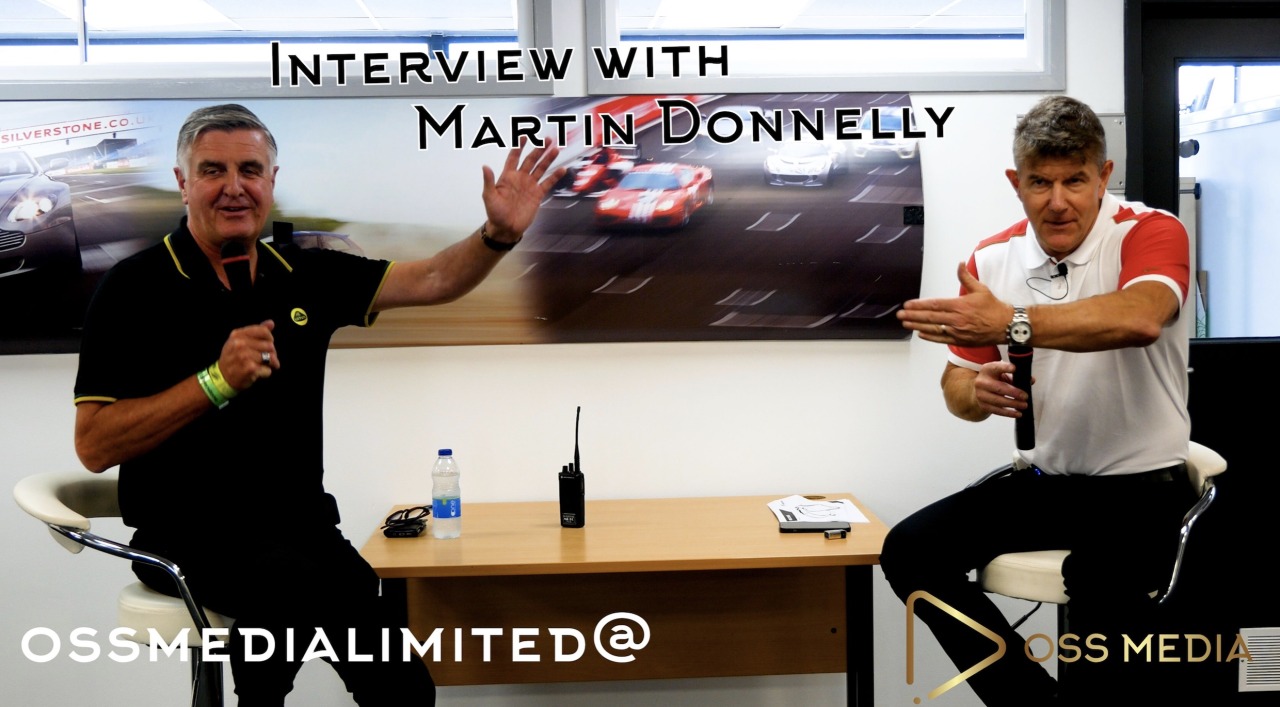 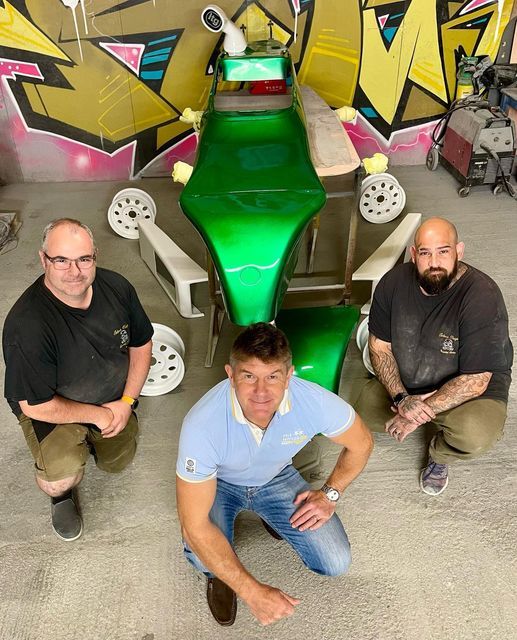 “We fired up the car, #stutely tapped the oil pressure gauge - then within seconds we knew the engine had run it’s bearings. That was Oulton Park. Expensive. And zero mileage.”

Croft - I managed to abort this one. We hadn’t planned to go, but we knew we needed to bank a race or two before the Finals meeting, where we have guests attending. Bizarrely, I had never raced at Croft. Three 25 minute tests, became three laps. Session #1 - spark plug lead broke up, misfire, I came in. Session #2 I stuck it in the wall on lap 3 😔 After clearing slow traffic, on my first flyer I turned in too fast to Clervaux, thought I would take a load of kerb to scrub off speed, then discovered Croft’s ‘sausage’ kerbs. By the time the car landed it was too late to brake sufficiently, ran off the track, skimmed the gravel - kaboom.

Saturday spent chasing down parts from all over - special thanks to Mike Gardner - plus a debt of gratitude to Enigma Motorsport, #snap and #(not)jesus, who somehow stitched it all back together … spare nose on, then …

Shakedown in the Paddock. Saturday afternoon. Rain spitting … Unbelievable. #stutely managed to get the corner weights within 2KG - just by running up and down, annoying Marshals - bring the tyres to lock up point. Eventually both nipping up at the same time. This is impressive, guerilla race engineering.

Qualifying - massive misfire - car stopped on track. I had clearly fractured a wire in the loom somewhere. Just stuttered around for enough laps to qualify, before pulling up on the side of the pit straight. This is not going too well.

This is where Enigma excel - somehow they managed to rewire the car in such a manner they bypassed the broken wire. Clever. And resourceful. Shout out to #stalin (Richard Tarling) - always pushing hard to make everything  better, without him and #jesus, I wouldn’t even be on the grid.

Races - from P16, 10th and 11th - learning the track with each lap, and by the end, running a midfield pace, but all in all, performing well below the standard I set for myself.

In racing, I remember from first time around, confidence is everything. And, you cannot short cut that ‘acquisition’ process, it’s all about seat time. I still don’t have enough of that, and I feel a certain desperation creeping in to my driving.

The issue is, I know how it SHOULD feel. Time to dig deep …

Great team partners as ever, coming to the rescue with support and encouragement in the nick of time. Coast Racing blasted and sprayed a set of rims gold for me, for the SDC Gala Dinner, at which both the little Crossle and JoJo and myself were guests, new sponsors Colour Kings Banbury created automotive art from my spare bodywork, the plan being to debut a new colour scheme at the Hayes, and Ian Temple at First Avenue Supplies is taking care of our badge requirements.

Oh, and somehow, we welcome the ‘RHMS Arnold Rimor’ to the fleet, a new team base on the road 🏁