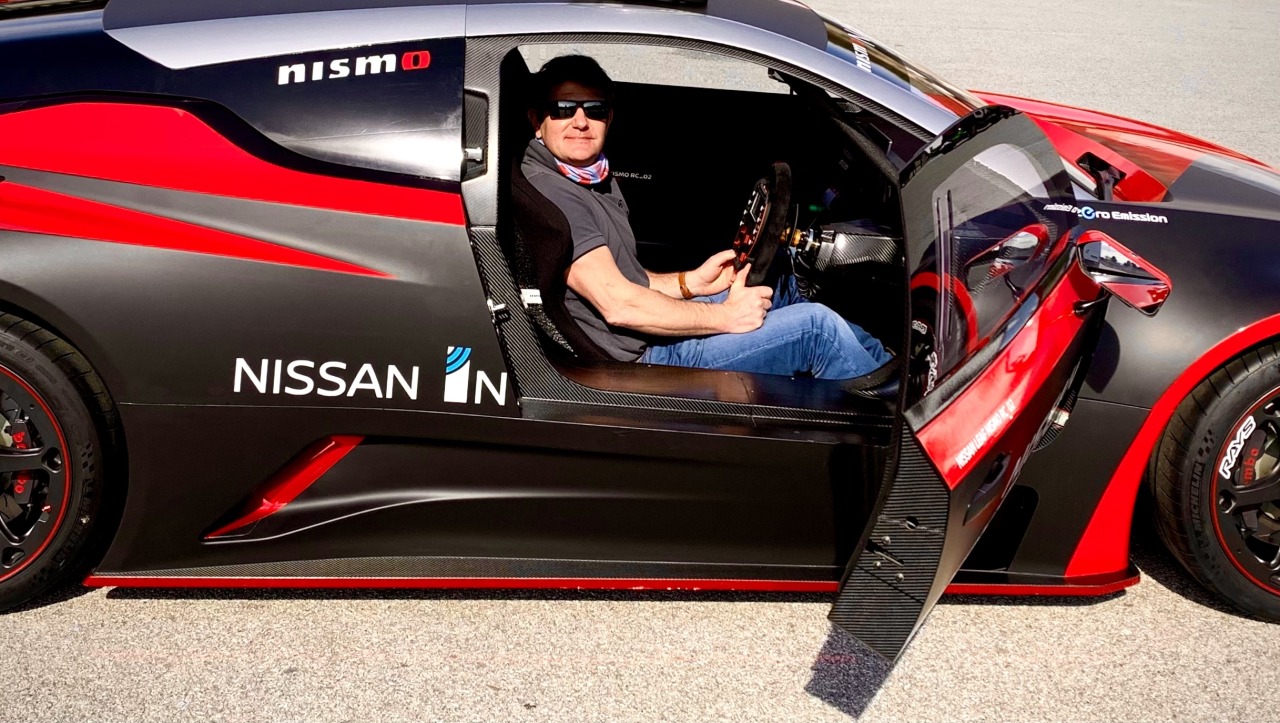 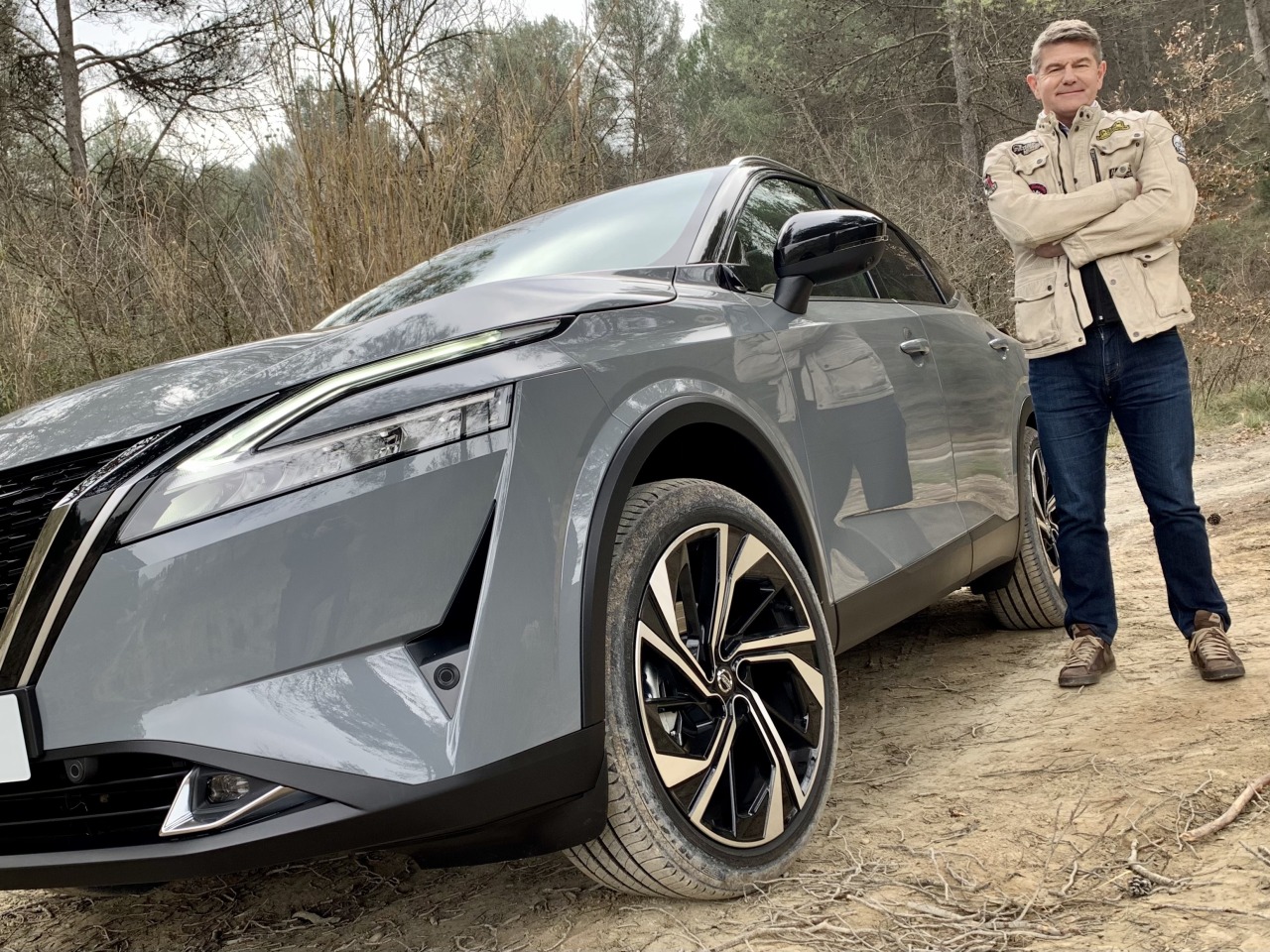 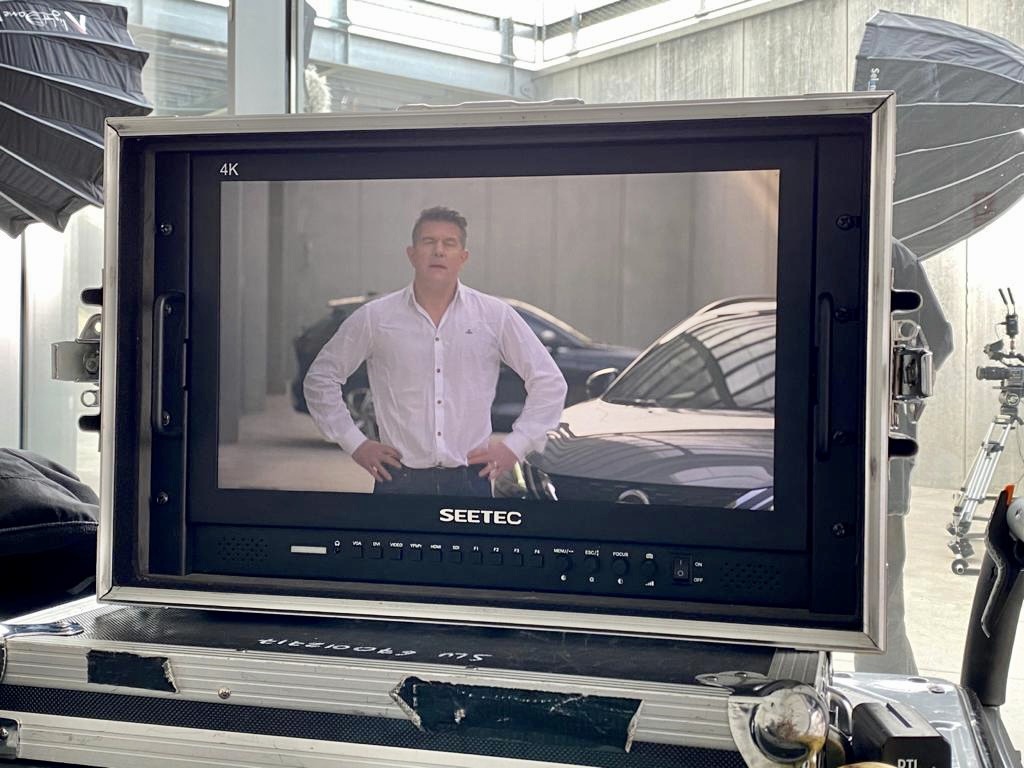 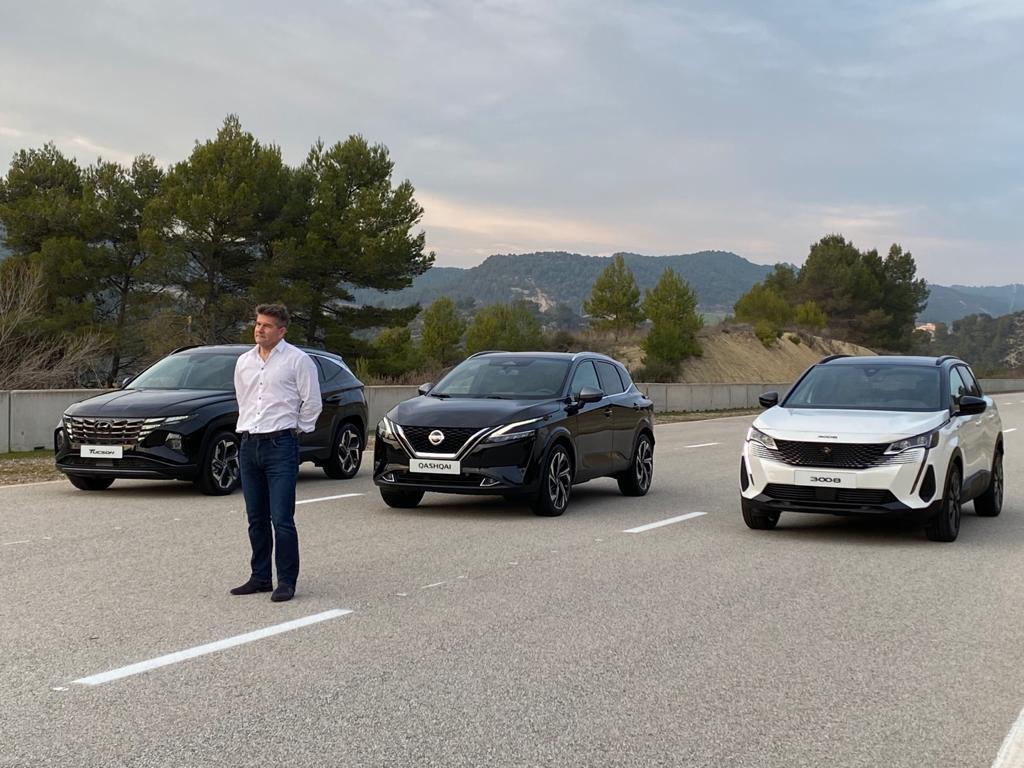 Ironically, after discovering Cascai, Portugal in 2019, during another manufacturer launch, it became my aspirational place to move to. Now, after picking my way up Castellolí’s off-road stages in the 2021 Qashqai four-wheel-drive, and blatting around the race circuit in the ‘Ceramic’ version on it’s 20-inch rims and multi-link, I want one of these to drive everyday.

To be frank, the massage seats alone would seal the deal, add in mild-hybrid, qi charger, five driving modes - it’s like no other Qashqai I’ve ever driven. And we benched it against Peugeot’s 3008 and Hyundai’s Tuscon, the newest to be launched rivals, both very good. But the Qashqai nails it.

The Hyundai with it’s 48v MH was seriously fast and grippy - if crude, and the Peugeot, ever-so-stylish - if a little anaemic, but the QQ has the firepower to get the battle won. Thankfully.

Finger’s crossed, we will have some racing news for you very soon. At Classic Performance Engineering, I will have a very famous new team mate - not in ‘70′s, but in a Formula Ford 2000. With his name on the nose … 😊👍