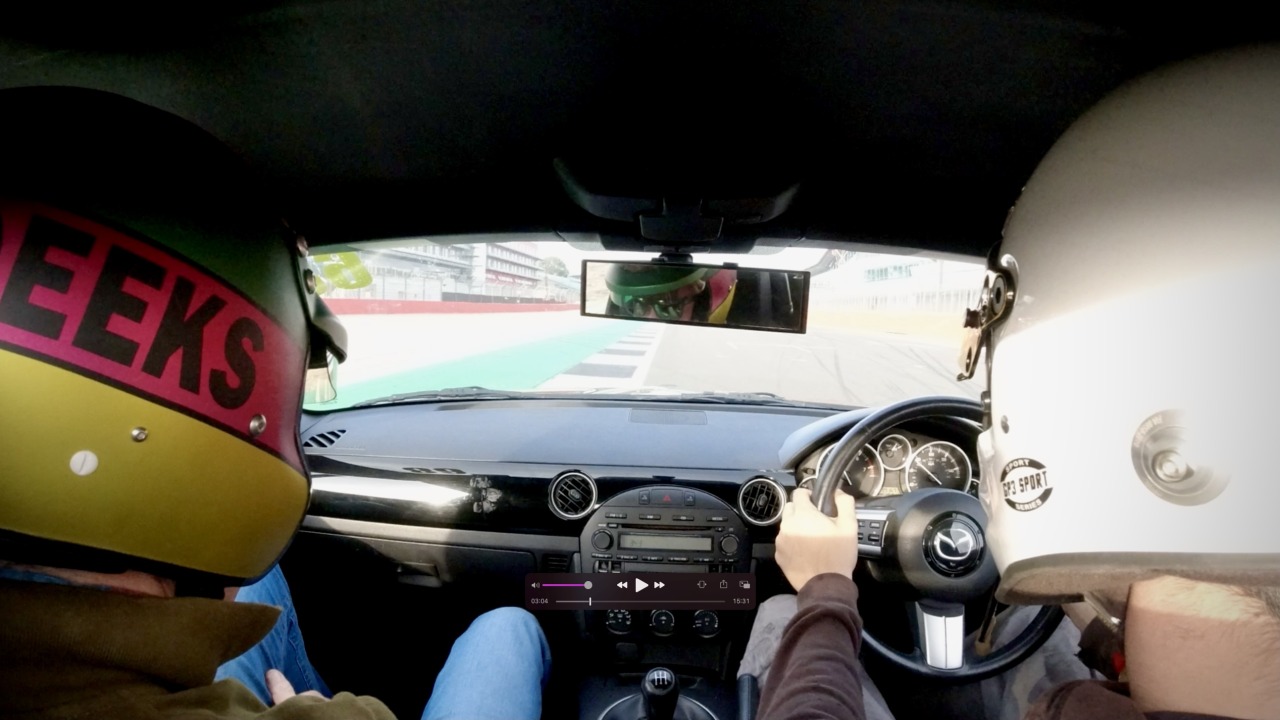 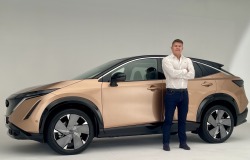 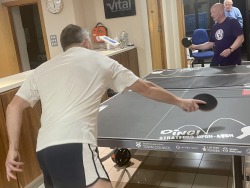 “As I write this, I am in entrenched in a month of solid work - flat out - presenting VCT’s for the new Nissan Qashqai - coaching young racers - filming training content for the new electric Nissan Ariya - hosting the launch of the new BMW iX - its all happening, and it needs to, to facilitate my 2022 plans:”

There really is only one way to set the record straight following the five years of chaos surrounding the building of the HSCC 911, and my return to racing; race wins.

I am currently in the best place I have been in since my Formula Ford days of the late eighties, Classic Performance Engineering overseeing the running of my car, and Tech9 building the engine. We have secured a wiring loom from the Netherlands, which arrives next week and we believe this should cure the intermittent misfire the car has had since day one.

At some point this 911 will just ‘work’ - and the serious business of test and development will begin.

The picture of the 240Z is the car I SHOULD have bought to race, at our team’s workshop, on the day I hosted the Bicester Scramble. This one belongs to the owner of the business, Martin Greaves. I cannot part him from it.

And the other frame is of me delivering a killer chop shot to the Mayor of Stratford during his 24hr PingPong-athon. Have some of that Mr Mayor … 👊🏼

Back at the bridge. I’ve