The Circle is Complete 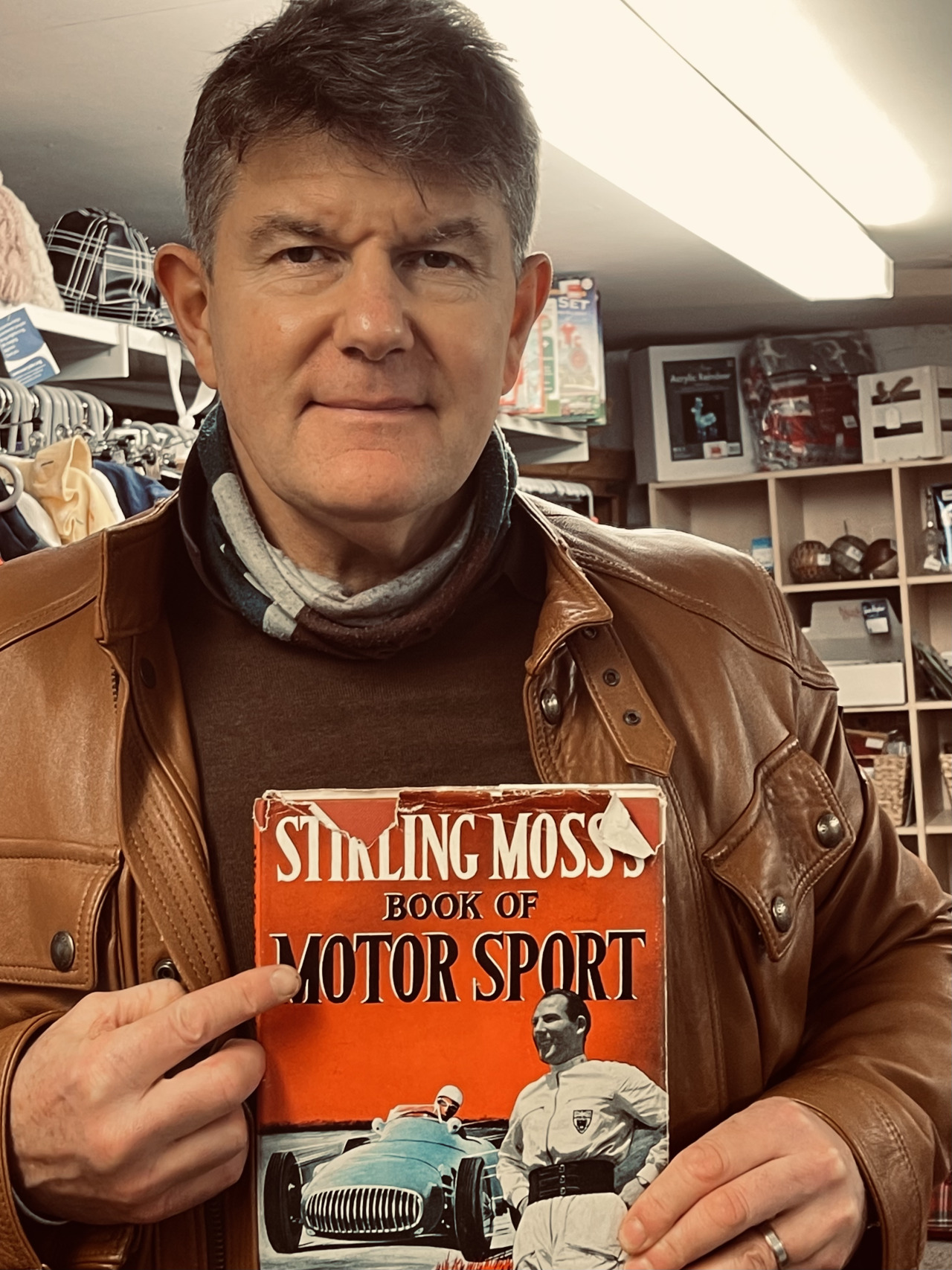 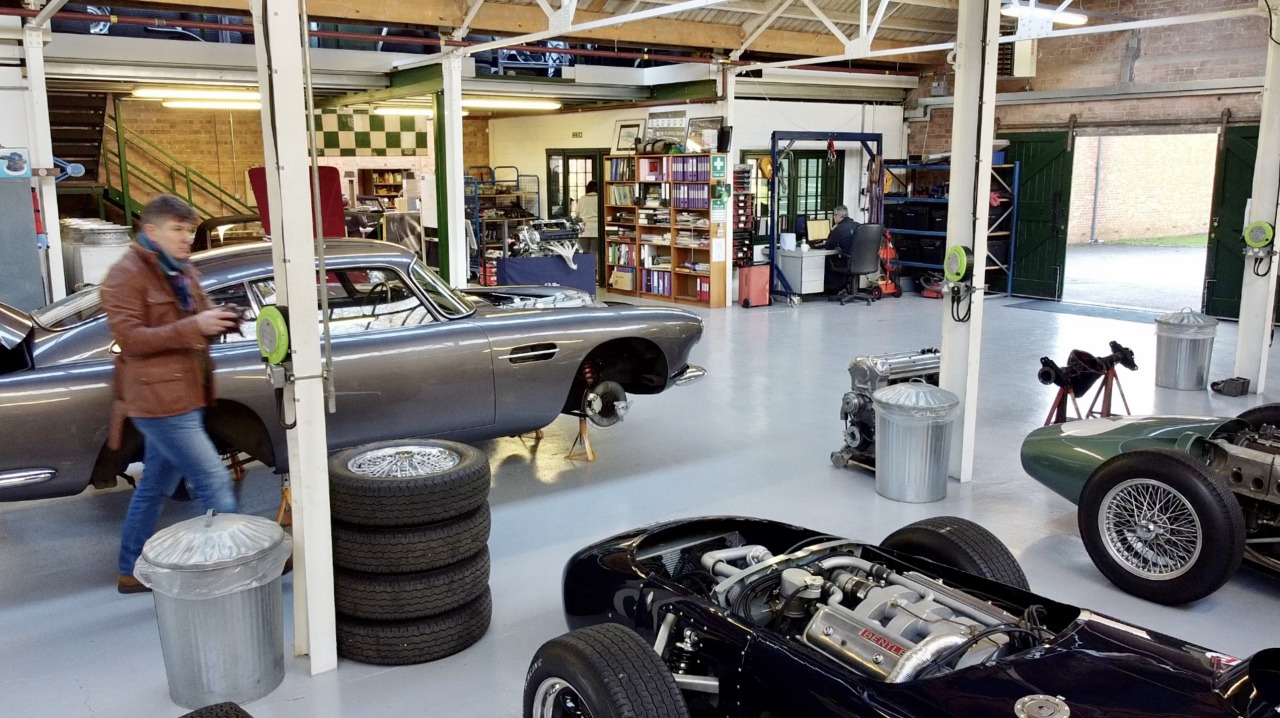 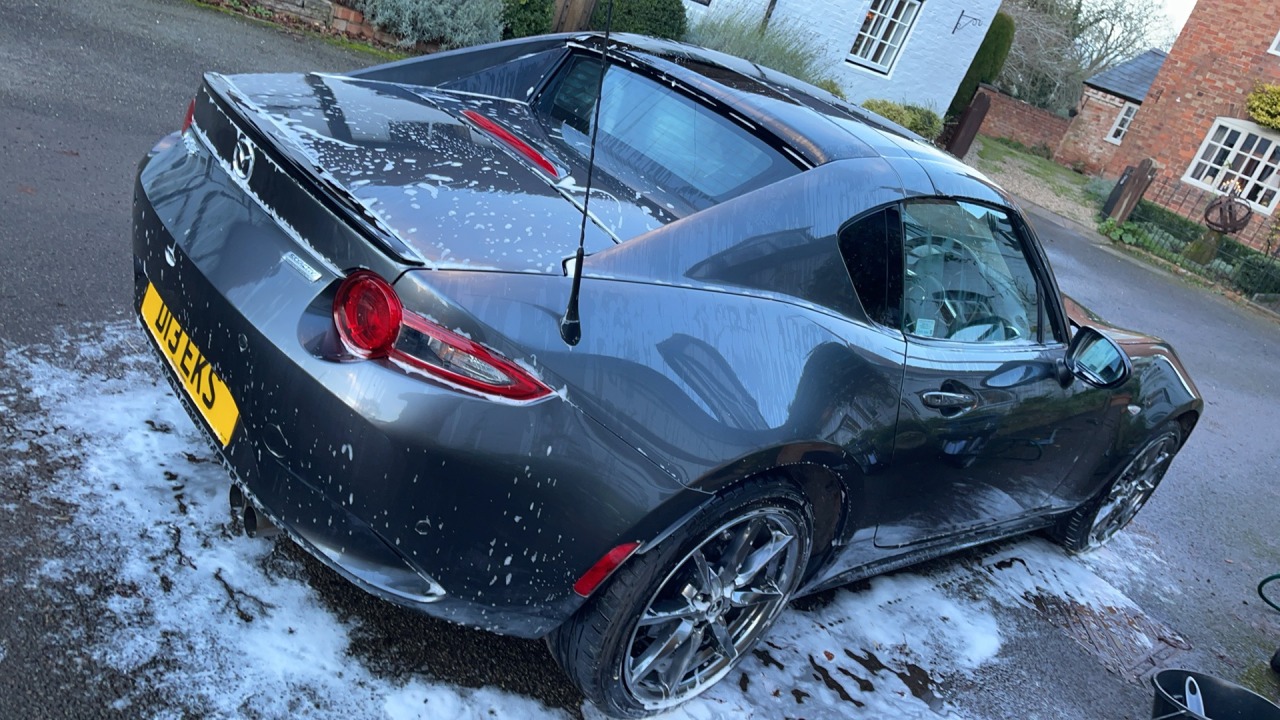 “Back in 1984, as a fresh-faced twenty year old, I started an adventure that continues to this day. I began teaching at the racetrack. Mallory Park was the venue, the school belonged to Mike Jordan and his business partner Ken, and it was here I learnt my trade. Mike went on to become a BTCC star, establish his own team and become one of the World’s foremost historic racers. I attended the school as a pupil initially, and on my second lesson, set one of the fastest ever pupil laps of the circuit. Mike quickly sussed I was completely focused on becoming a racing driver - but flat broke, and cut a deal with me: a day’s instruction in exchange for ten laps of the circuit in one of the school’s Royales at the end of each school day. Mike got a totally committed instructor - and I got my start in the racing business.”

At the time I started, I had a Lotus Europa road car that I loved, and spent every penny I earned keeping running. And paying off the bank loan. Naturally that had to go, more or less the next day, to fund my first Formula Ford race car - the Hawke DL11.

I travelled first the country - then the World - plying my trade as race instructor - and I’ve been doing it ever since. Not full time, but in some eras, as good as. I call myself a ‘presenter’ - and that’s what I focus on these days. But the truth is - I am a race instructor, I have as much experience in the trade as anyone in the World. Maybe more.

These days I’m comfortable with my position in the profession, proud of it even.

Thirty-eight years later, and I’ve rejoined the ‘old firm’, Silverstone, to head up their race driver training, and as part of my remit, create and deliver the Instructor training too.

Writing the Instructor  training presentation took me on a whirlwind tour of those thirty-eight years, all the tracks, the cars, the people, the courses, the pupils - the technique. So much fun, so many adventures. Plus so much experience to share.

We are hosting five Instructor training days at the Grand Prix circuit. It’s fantastic to catch up with old friends, fresh young stars of the future - and every type of instructor in-between. On my first training day, I welcomed ex-Lotus F1 driver Martin Donnelly to our team. What an honour for me - and our racing school. Super guy, very funny. needs an interpreter - so he does, so he does, etc.

It’s been a hell of a ride, and I KNOW I’ve been very lucky to make my living in the sport that’s captivated me forever. Back in the day, I was angry, because I wanted  to make my living as a racer, not as a ‘coach’. Anything less than ‘works’ driver, I considered failure.

These days I’m just happy to still be in the game. Really, it’s a privilege. The Europa’s long gone,, but I just swapped the CX-5 for the Lotus’s modern Japanese equivalent - the MX5 RF. It’s good to be back behind the wheel 😊

Whilton to the World