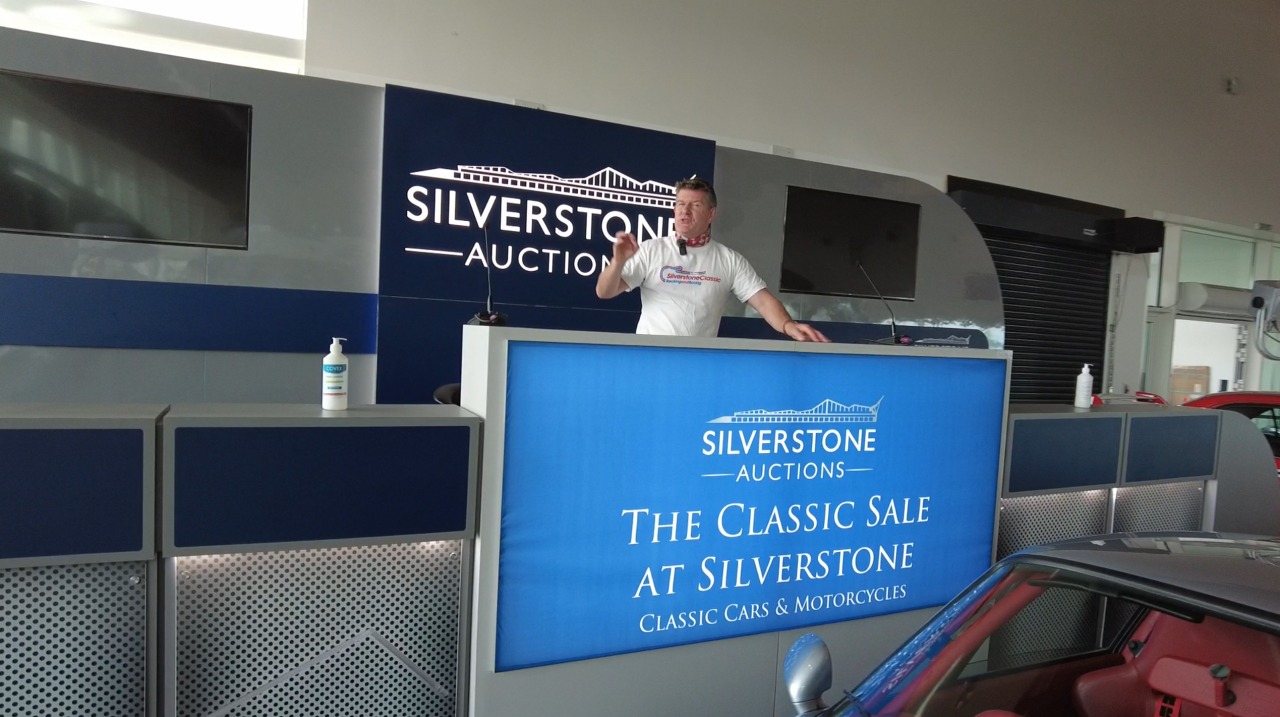 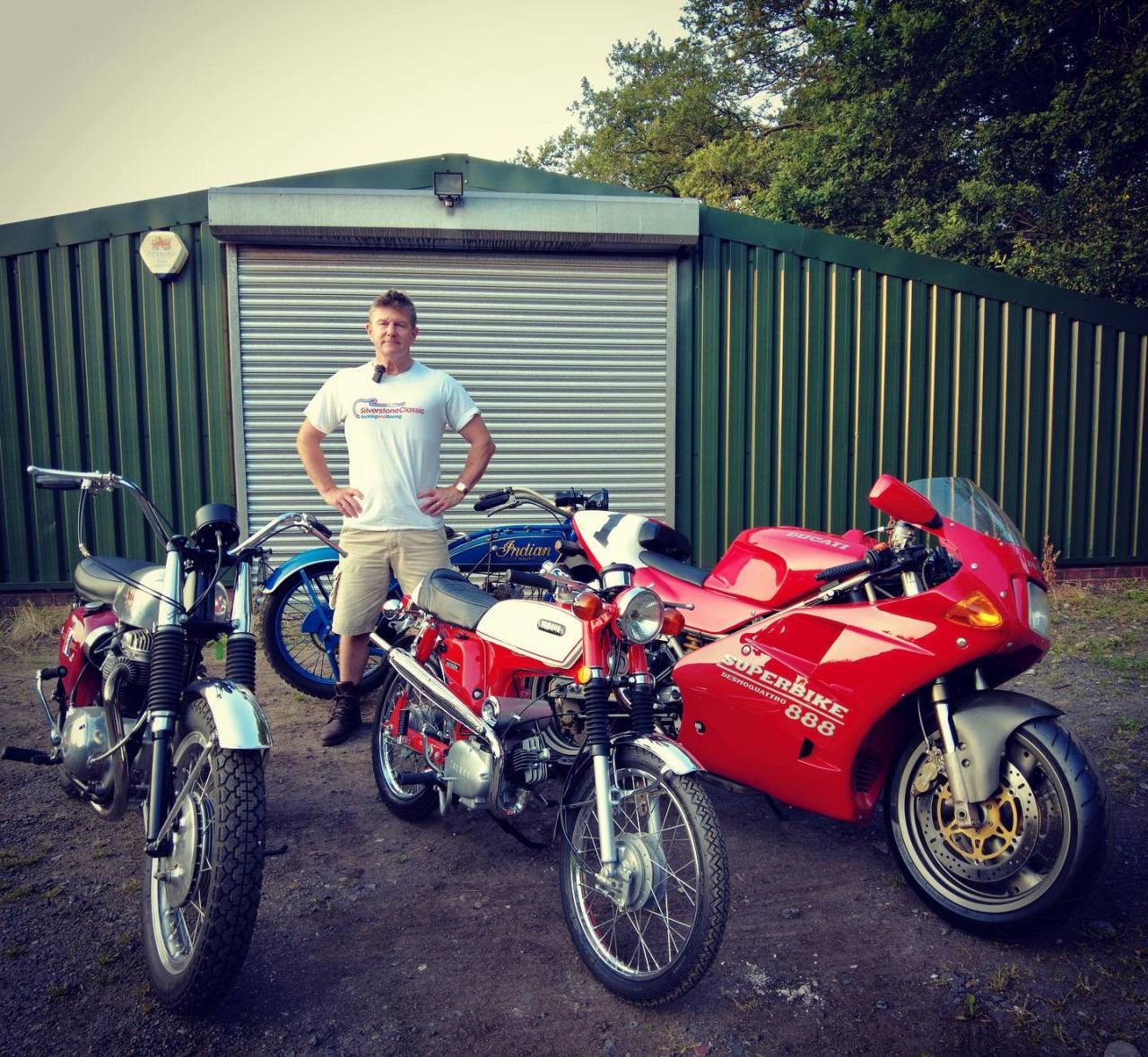 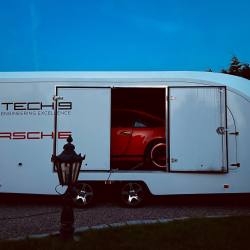 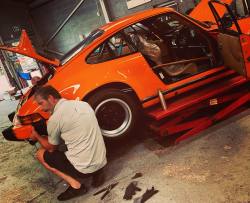 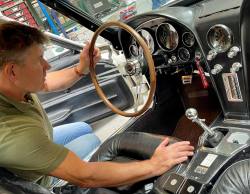 “As I headed out on to the beautiful tarmac that is Oulton Park, I knew within second that something was badly wrong. For the first time in the history, NOT with the motor. Phil and his team at Tech.9 had sorted that.”

No, the damn thing didn’t have first and second gears. Or a shift worth a damn. I went out - then straight back in. And that’s where it - and I - stayed. Despite Phil and Nick’s best efforts. The one lap around did teach me one other thing though - electrics cutting. Misfire. Loom issue. Goddamn it. I knew for sure because the mixture gauge would spike at 22 to 1 - full sweep - and put on the alarms. No fuel - no pump. Misfire.

Actually, I learnt one other thing. I love Oulton Park International. Last race here, I crashed out of a televised Vento VR6 race - whilst running second, chasing the leader on a greasy track. This was immortalised on the ‘Havoc’ series of videos that were popular back then. But, even on my out lap, I felt right at home - both in the car - and on the track.

If we ever get it finished … 😳

Meanwhile, in other news, I’ve been making films, hosting auctions, presenting online training - basically hustling hard to keep the project on the road, and pointing in the right direction.

Up in Cheshire, at Tech.9 HQ, the gearbox is being ripped out and apart, loom hacked into - and suspension length investigated. Then it’s back to home base with my team, Classic Performance Engineering, for the final race prep. Realistically, Oulton Park Gold Cup is gone, but … the aim is out for the penultimate HSCC race; Mallory Park.

Then on to Silverstone. Home. And a previous home. Mallory, was the scene of my first ever race win, in a Formula Ford 1600. Unfortunately, also probably the last time I even drove there, thirty years ago.No matter, I was Chief Instructor for Zeus Motorsports in 1988, and before that apprentice instructor for Mike Jordan’s Apex Racing School in 1984/5/6. I’ve done a few laps there in my time.

As Oulton Park taught me; you never forget a memory … 👍

Back at the bridge. I’ve