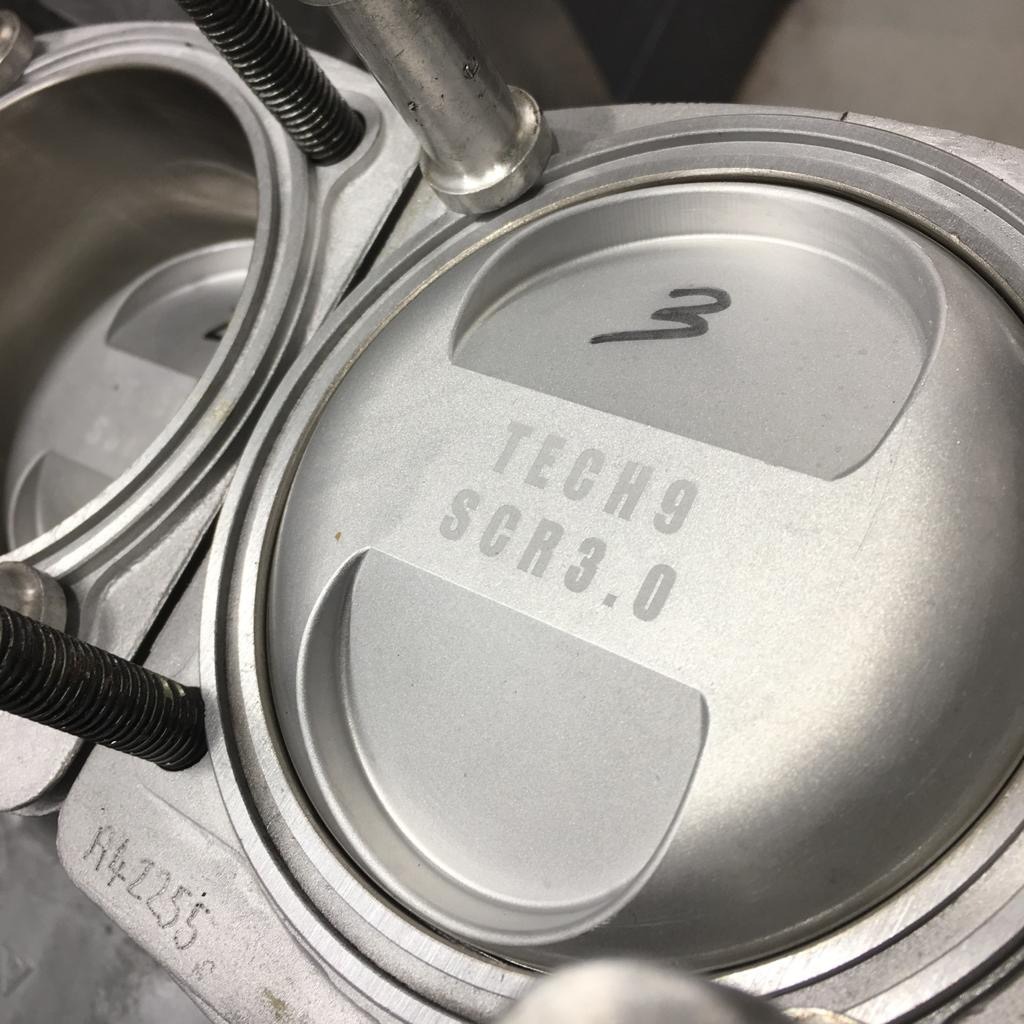 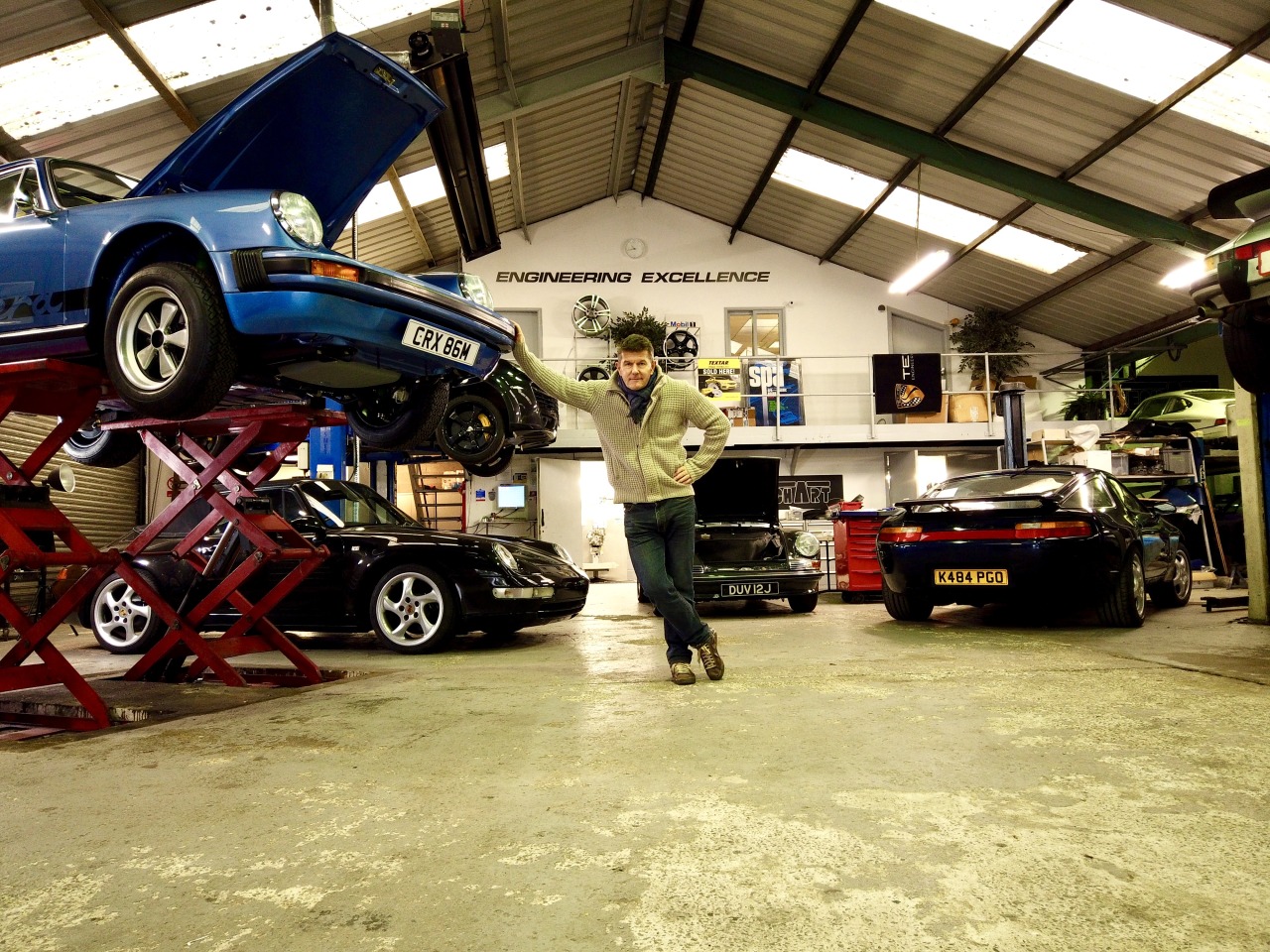 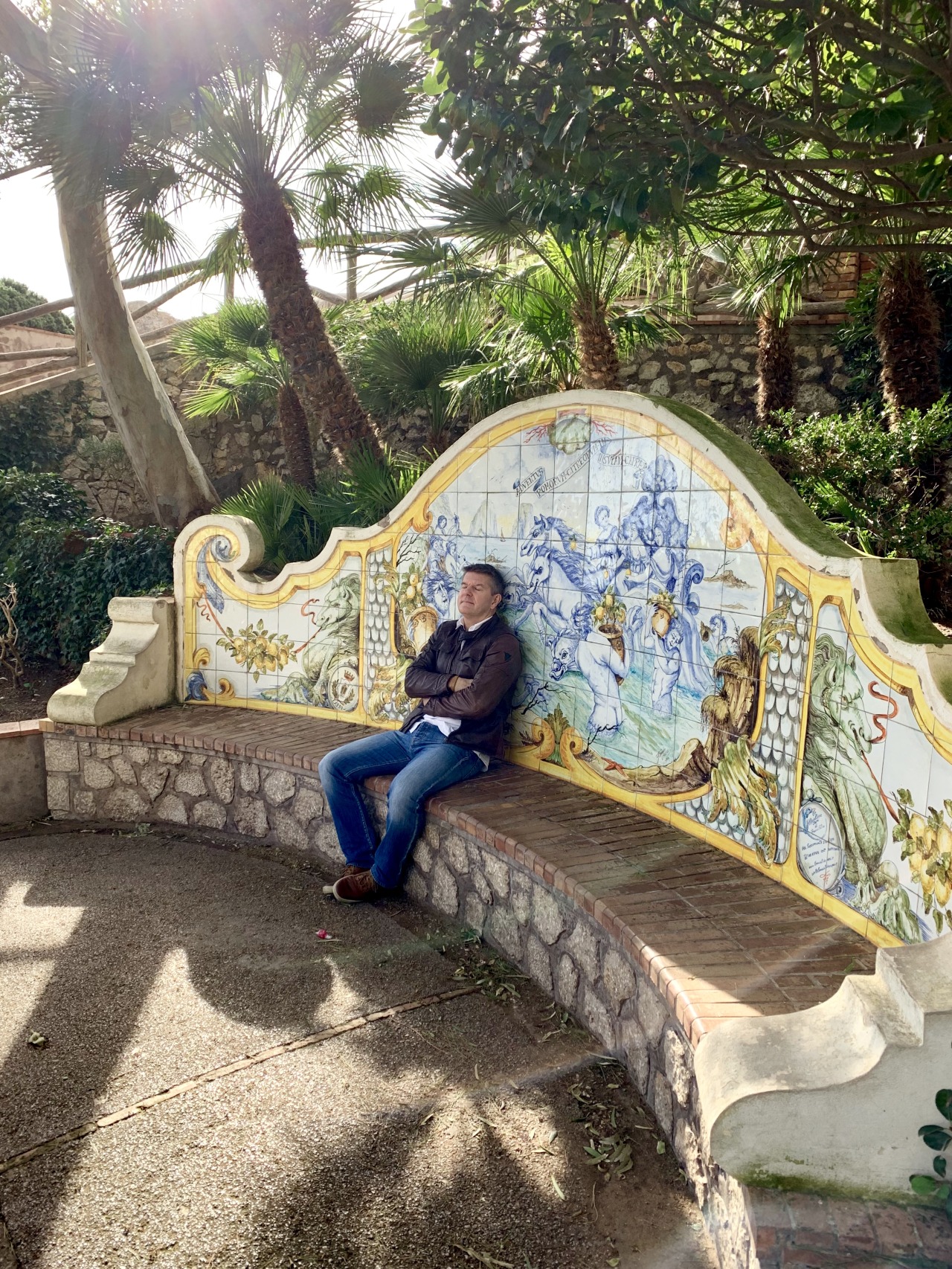 “My last sortie of 2019 was dropping the original motor off at Phil Hindley's crack Tech.9 outfit - and it was a fantastic experience for me. After the past few years, Tech.9 felt a little like Valhalla - I'd arrived. At last. My God, I was tired.”

Phil’s crew pull no punches; they don’t have to. They are the business. I’m grateful they gave me the time of day. I saw for myself how shit the ‘Archer’ supplied engine really was. I won’t get negative here; but I’ll always tell the truth. They offloaded it on me, no question. I am disappointed that they would even try that - I took a chance with them - but it didn’t pay off. £4.5k wasted. The ONLY salvageable part of the deal was the crankcase. Karma, when you’ve finished with Monk, do your stuff.

Unfortunately, the Number 1 engine has similar issues; although for completely different reasons - more salvageable parts, but fundamentally requires a full build. For now it’s going to be crated up, and will live at Tech.9 until such time as I can afford to have him and his artisans work their magic. It’s my dream that one day these engines will be worth some money.

Either way, the fast disappearing stock of SC parts becomes all too clear - no cranks - anywhere. Porsche would supply a new one - £8.5k. A steel crank could be had for about £6k from America - ‘Crane’ cranks, I think. I contemplated touching the void.

Thank God Phil found a mint .25 for 2.5. The money burn here is scary - don’t read any further if you are of a nervous disposition … I’m lucky as hell I have both Tech.9 and Classic Performance Engineering ‘on side’. But financially, it’s going to be a close run thing. T9/1 is a very ‘needy’ powerplant. Thoroughbreds almost always are.

So as we head into 2020 , it’s all guns blazing - the first Sunday Scramble has been and gone, the engine is nearly finished and I’m heading into ‘Classic Performance Engineering’ on Tuesday to start preparing the engine bay of the SC with the team boss, Martin.

My priority, currently, unbelievably, is not actually mechanical - it’s physical. The driver has spent the last week down on power with back issues - preventing the normal gym and running regime. In fact I’ve spent some considerable time in Northampton’s Hospital being ‘crack-tested’ by the various scanners.

My God, my lower back is painful. I wish I hadn’t hit so many bridges, barriers and other cars in the past. What an idiot.

Going forward, I’m going to be taking much better care of this ‘classic chassis’ - I need it for a while longer.